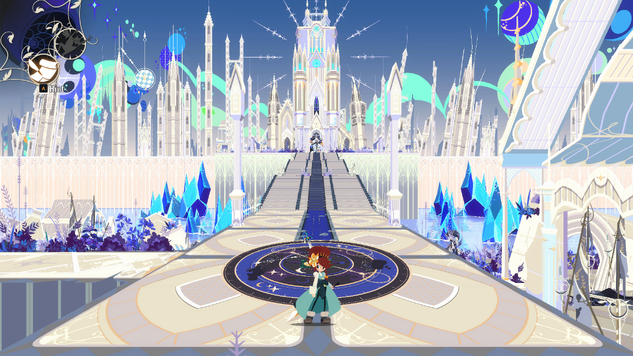 Lies in Center region of the Map Crystallis city foster the religions that practice by the world &hosting as a place for many fellow arcanist or warriors to demonstrate great use of their powers.With many advanced progression concentrate in one place few of the top ranking wish to take it all as their own & it had been a constant turmoil for those who seek peace in this region.As tension rose up all mysteries shall be revealed & all efforts will bear its fruits here.

While the exterior stood tall at the end of Crystallis Plaza dungeon,its interior had been left roofless and riddled with rubbles.

Under Mother Superior Assan governance the crystal mural of Crystallis survived throughout the warfare.It strikes a resemblance with the Time Empress. 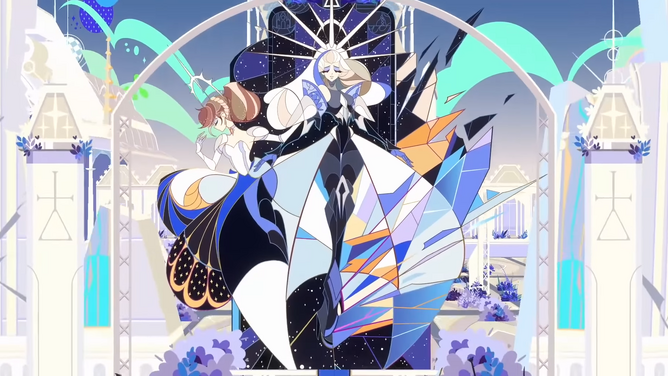 It once appeared as a completed set during second round of battle against the Empress. 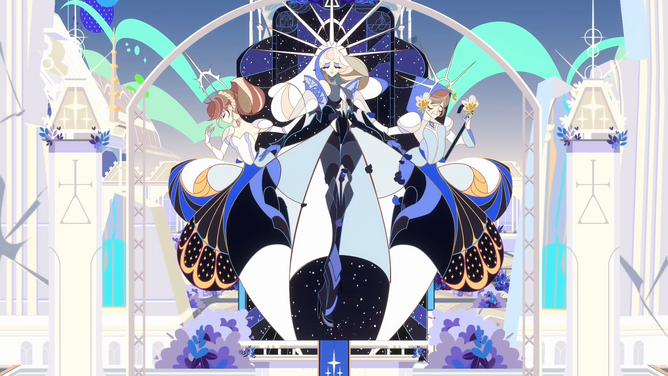